FILMS FOR A WIDE VARIETY OF APPLICATIONS

Our PE-films are used for many purposes

For covering door and window openings in shell construction and renovation, for curing concrete, for protecting floors during plastering and painting work, as dust protection, for slope stabilisation and much more.
All PE films are manufactured preserving resources by using reclaimed PE from industry and household and are fully recyclable. Sustainability
Our films are not UV-stabilised and should therefore be protected from sunlight.

FROM STANDARD FILMS TO THE CUSTOMISED PRODUCT

In addition to according to goods in standard dimensions according to GKV regulations, we also offer customised products upon request.

We are looking forward to your enquiry!

Made from industrial by-products.

This high-quality film made of natural PE is characterised by its tear resistance and transparency. Therefore, it is often used for covering door and window openings or as dust protection, cover or packaging for products on which information must be easily legible. Other versatile uses are possible, such as room partitioning or concrete curing film. 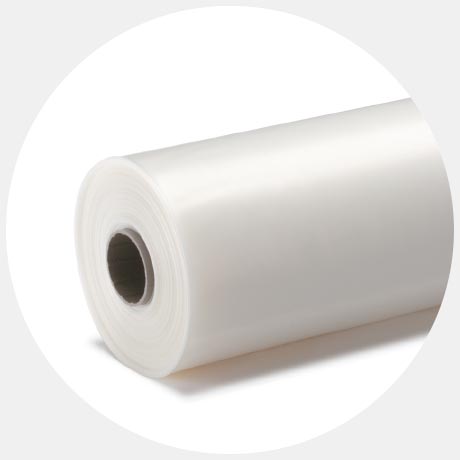 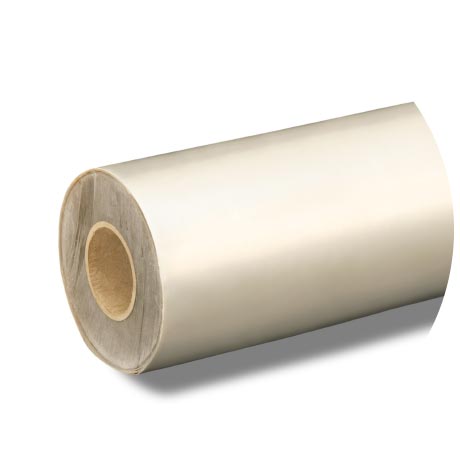 Made from one-time reclaimed PE

The low-cost alternative for covering door and window openings. Translucent and see-through. All areas of application of the transparent original goods are also possible here.
Made from high-quality, sorted production waste – (post-industrial recycling).
As transparent as necessary – as transparent as possible!

Made from sorted reclaimed PE

Translucent films are mainly used to protect against dust and dirt indoors and outdoors.

The films are slightly see-though, so that e.g. markings for cable and water pipes are visible.

They are also translucent to a certain extent and are therefore often used to separate rooms during renovation work, where they serve as dust and visual protection.

The transparency and light transmission is influenced by the thickness of the film. The thicker the film, the opaquer it is. 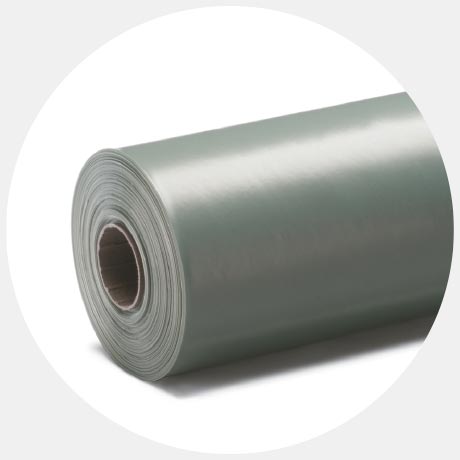 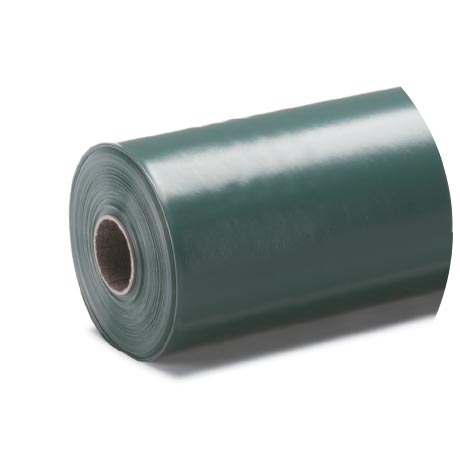 Made from dark reclaimed PE

This low-cost version made of dark reclaimed PE is opaque and is often used in outdoor areas and civil engineering, where it is used, among other things, to secure slopes, cover goods and on floor slabs. Due to the “motley” regenerate mixture, colour deviations may occur.

This film is opaque black and is most commonly used for covering, as well as for trade fair construction and events. 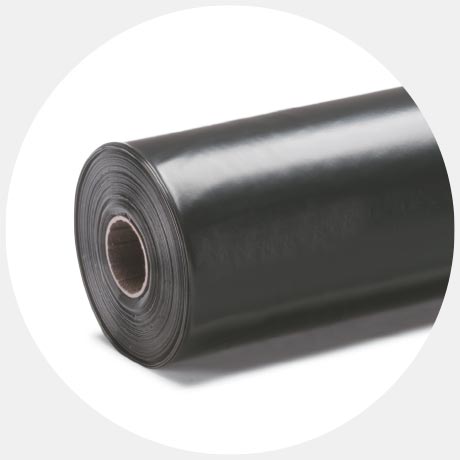 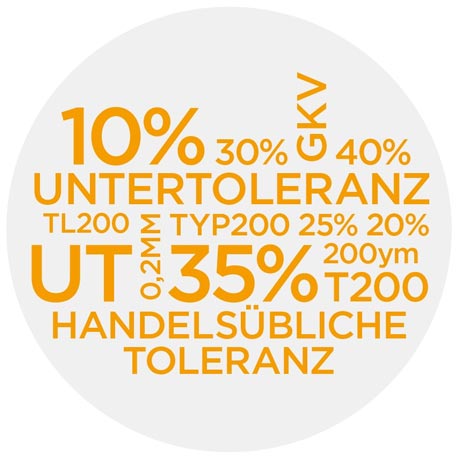 Upon request, we also produce films of all qualities with specific tolerances.

We are happy to help personally.